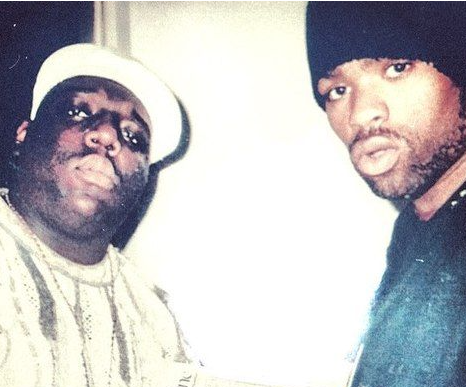 Wu Tang Clan member and actor Technique man opened up on Math Hoffa’s podcast My Professional Opinion about his look on “The What” from Infamous B.I.G.’s debut album Prepared To Die.

Meth explains that when he entered the studio to document the music in 1994, “By the point I received [to the studio], Biggie’s verse was written and he advised me that he needed to finish it with, ‘You’ll be able to’t mess with M-E’ and I used to be purported to go, ‘T-H-O-D.’ However I overlapped him as a result of it didn’t fall on beat doing it that manner. That’s the place the ‘T-H-O-D Man, right here I’m/I’ll be damned if this ain’t some sh*t.’”

Meth added, “I wrote that shit fast as f**ok. Who was I biting there? Whose move was I [biting]? Nas. That’s biting Nas’ move. ‘I’ll be damned if this ain’t some sh*t/Come to unfold the butter lyrics over hominy grits… Coming the place you relaxation at, give up/Step contained in the ring, you’s the primary contender/Wanting cold-booty like your p***y in December.’”

See the interview beneath.